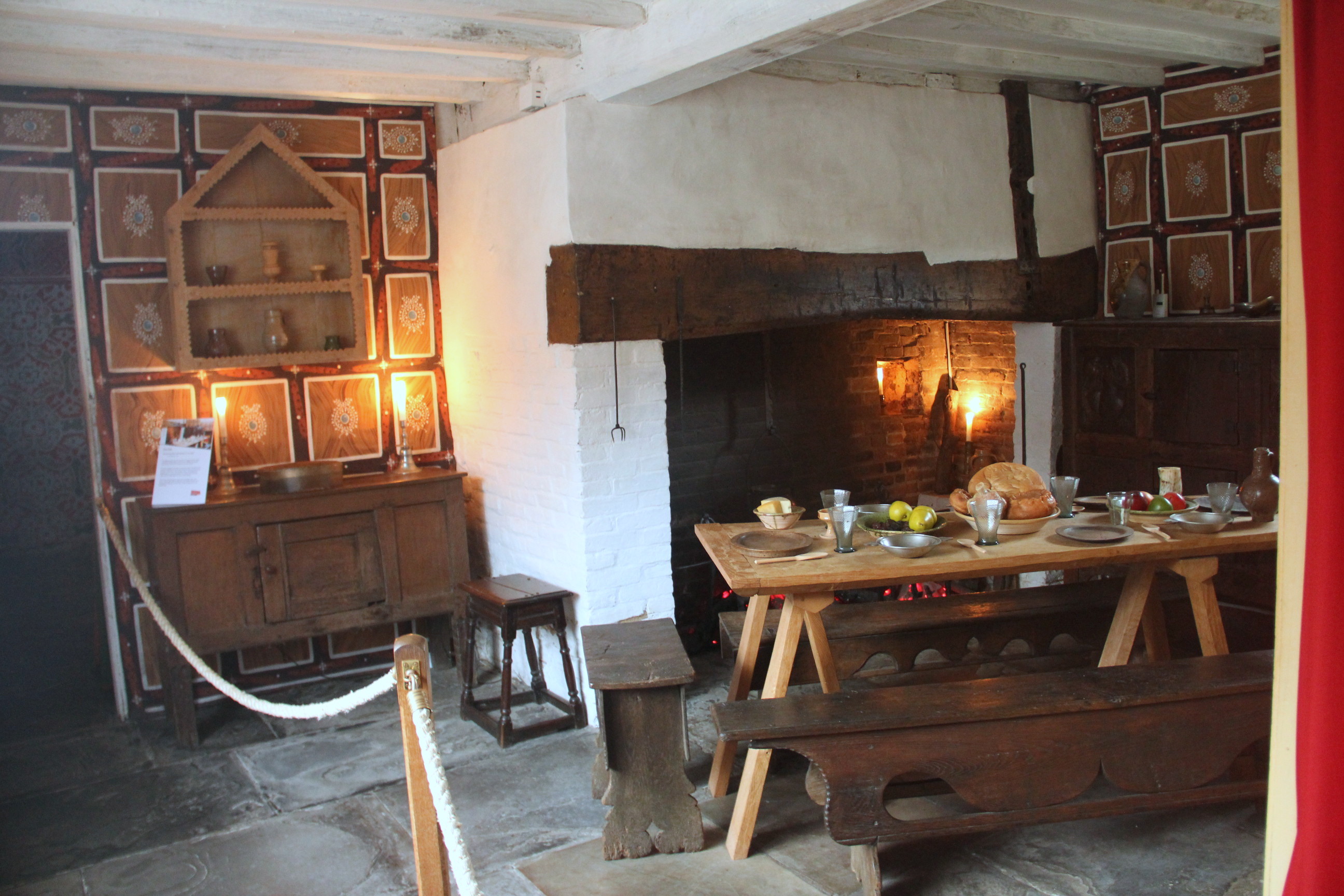 This is a throwback post to my trip in the UK in 2016 and photos posted go back to then. On one of the days, we visited the Cotswold and Stratford via a 1-day tour package.

The first stop was Burford town. The second stop was Arlington Row. The third stop was Bourton-on-the-Water. The fourth stop was Anne Hathaway’s Cottage and Gardens. The next and fifth stop was Shakespeare’s Birthplace.

Shakespeare’s Birthplace is a restored 16th-century half-timbered house situated in Henley Street, Stratford-upon-Avon, Warwickshire, England, where it is believed that William Shakespeare was born in 1564 and spent his childhood years. It is now a small museum open to the public and a popular visitor attraction, owned and managed by the Shakespeare Birthplace Trust.

The house itself is relatively simple, but for the late 16th century it would have been considered quite a substantial dwelling. John Shakespeare, William’s father, was a glove maker and wool dealer, and the house was originally divided in two parts to allow him to carry out his business from the same premises.

The building is not outstanding architecturally, and typical of the times was constructed in wattle and daub around a wooden frame. Local oak from the Forest of Arden and blue-grey stone from Wilmcote were used in its construction, while the large fireplaces were made from an unusual combination of early brick and stone, and the ground-floor level has stone-flagged floors.

The plan of the building was originally a simple rectangle. From north-west to south-east, the ground-floor consisted of a parlour with fireplace, an adjoining hall with a large open hearth, a cross passage, and finally a room which probably served as John Shakespeare’s workshop. This arrangement was mirrored on the first-floor by three chambers accessed by a staircase from the hall, probably where the present stairs are sited. Traditionally, the chamber over the parlour is the birthroom.